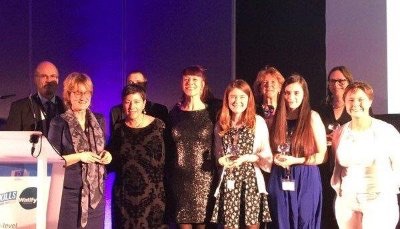 LUXEMBOURG – 14 December 2015 – Today in Luxembourg, Europe celebrated top girls and women in technology as part of the Luxembourg presidency of the Council of the European Union. The 2015 European Ada Awards, an initiative of the Brussels-based Digital Leadership Institute (DLI), were presented in the categories of Digital Woman, Digital Impact Organisation, and Digital Girl of the Year. Two teens from Ireland and the UK were recognised in the category of Digital Girl of the Year. 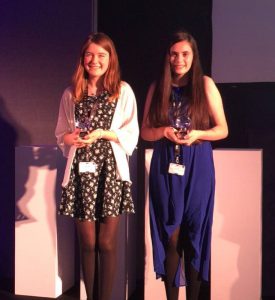 “I’m really excited,” beamed Niamh Scanlon, thirteen-year-old Digital Girl Award-winner from Ireland who has been coding since she was nine. According to Scanlon, after-school classes at CoderDojo were critical for her to hone and share her award-winning app-building skills. “Classes especially for girls are really important to get them coding,” Scanlon adds. In a field susceptible to discouraging stereotypes, “girls shouldn’t feel like coding is just for boys,” she says.

“I go to an all-girl school and still uptake in computing wasn’t as high as other subjects,” says Yasmin Bey, fourteen-year-old Digital Girl Award-winner from the UK who knows five coding languages and professes a love for tiny Raspberry Pi computers. “I started coding clubs to inspire girls and show them how awesome programming is,” she says. Bey now teaches classes with hundreds of students and is keen to share her knowledge. “Everyone should learn to code,” she says. 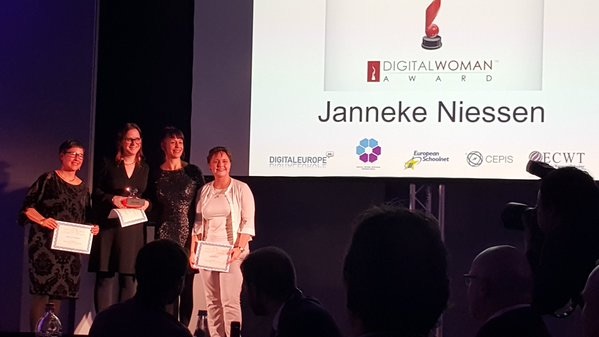 Janneke Niessen, COO and Cofounder of Improve Digital, received the 2015 European Digital Woman of the Year Award and acknowledges that being one of a small group of woman tech founders in Europe “has its own challenges.” Since as few as three percent of European founders in digital fields are women, more action to increase their visibility is needed, according to Niessen. Niessen herself has launched two initiatives: InspiringFifty, promoting women tech role models, and a book for young girls called Project Prep. “Girls don’t know what they’re missing when they say ‘no’ to a career in technology,” Niessen says, “so it’s important for us to show them.”

Cocky Booij, Director of VHTO in the Netherlands, accepted the 2015 European Digital Impact Organisation Award for her organisation’s pioneering work to increase participation of girls in digital sectors. “Given the dominance of digital technology in our lives and the chronic underrepresentation of girls as digital makers,” Booij says, “VHTO promotes an integrated approach with a longterm vision to engage girls and keep them in these fields.” 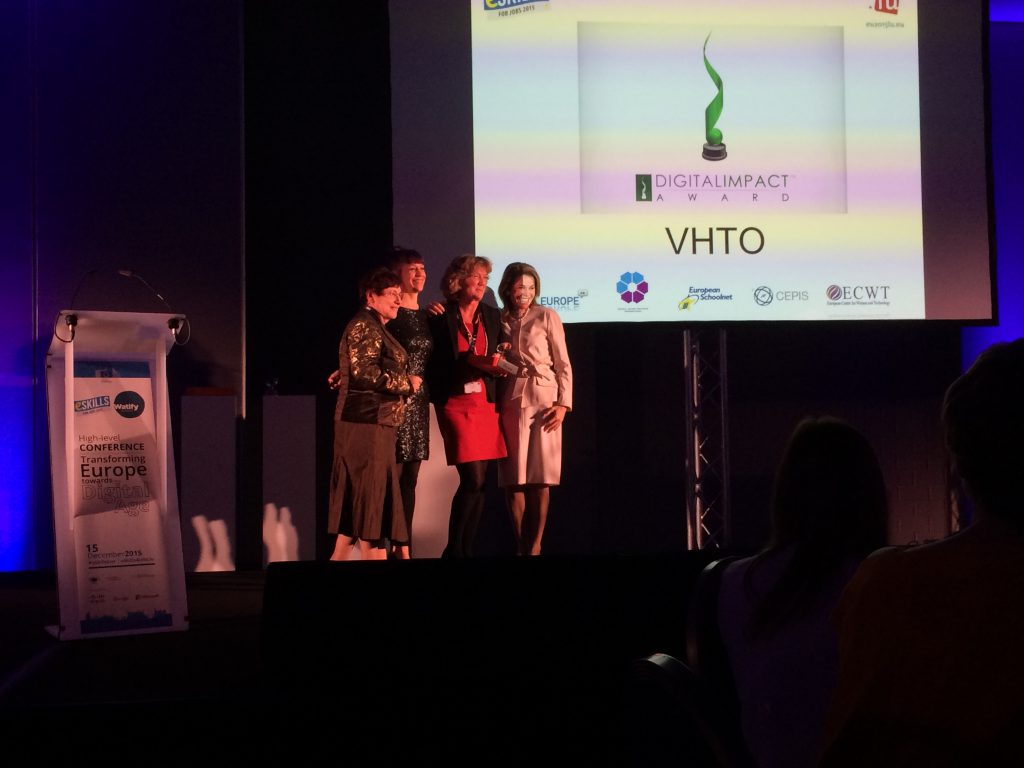 “The goal of the Ada Awards is to drive a step-change in attitudes about girls and women as digital leaders,” says Cheryl Miller, DLI founder, who admits frustration about the pace of change. Unfilled tech jobs in Europe will reach one million by 2020, so skilling girls and women now to take up these jobs is a ‘no-brainer,’ she says. “Targeted action to engage girls and women in digital leadership is not a luxury,” Miller continues, “but an economic necessity demanding urgent action by Europe’s leaders.”

Transition to the Digital Future

Support for the Ada Awards is led by top digital skills organisations in Europe, including CEPIS, DIGITALEUROPE, the European Schoolnet and ECWT, and technology companies like Amazon Web Services who are driving the transition to a digital future.

1. Digital Girls of the Year:

3. Digital Impact Organisation of the Year: VHTO, the Netherlands